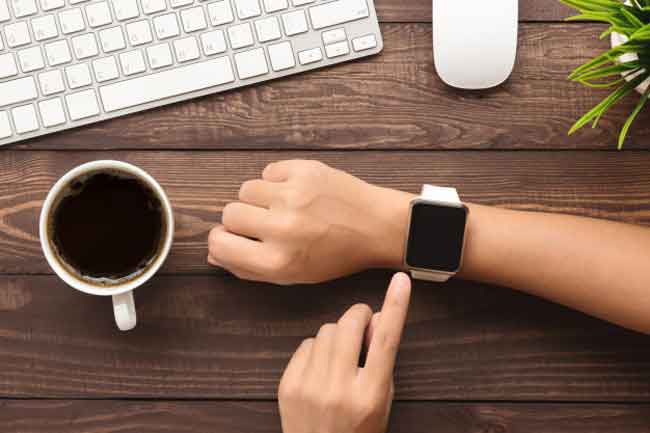 Men’s Baume and Mercier watches are distinguished by their restrained elegance. By designing timepieces that have a timeless style, Baume and Mercier has created men’s watches that become instant classics when they are introduced. Men who enjoy the satisfaction of knowing that they wear one of the world’s fine watches, but who like understated style, prefer them.

Baume and Mercier makes several lines of men’s watches, all with features that make them functional and stylish. The Capeland series is a sporty watch design, waterproof to 330 feet. It has an automatic date calendar and registers for small seconds, 30-minutes and 12-hours. The Classima is a chronograph with a self-winding movement and deployment buckle clasp.

The Coussin has vintage styling, with a simple round face and Roman numerals. The Hampton models have square faces for a solid, masculine feel. Some have leather straps for an elegant retro look. The Hampton City is a more modern interpretation, with a soft rectangular shaped dial. Other men’s Baume and Mercier watches take classic styling and add colored straps for a more up-to-date look.

There are men’s Baume and Mercier watches for just about anyone who can appreciate traditional watches made with understated detailing. They are truly timepieces in a class by themselves, and their timeless look gives them an heirloom quality that will only increase their appeal through the years. They are available through purveyors of fine designer watches.

Men’s Corum watches are distinct in their style and personality. With a flair for the unique, the Corum Watch Company has produced men’s watches of high quality and interesting form for over fifty years. They are made for the gentleman who wants a well-made designer watch that isn’t stuffy or boring, but expresses a sense of fun. Corum watches are delightfully surprising, with designs that are meant to be conversation pieces.

Corum makes men’s watches for every taste. Each style, however, incorporates a unique element. Even classic designs such as the Tabogan exhibit their individuality with highly stylized Roman numerals, boldly displayed for a look that is almost art deco in appearance. Bubble chronographs are delightful to look at, with their paddle-style hands and large Arabic numerals. They come with colored strap options, as well.

Another chronograph, the Admiral’s Cup, displays flags of the world in place of numerals for a splash of color against a black and stainless steel case. For something truly different, a classic in men’s Corum watches is the Trapeze. Its eye-catching trapezoidal shape perfectly reflects the Corum philosophy of surprise in design. All Corum timepieces are made with precise Swiss movement and sapphire crystals.

A watch can be a functional accessory, but men’s Corum watches prove that a designer watch can also be something much more. It can express personality and dress up any outfit with flair. For the man who has an eye for the unique, a Corum watch can satisfy not only the requirement for an accurate timepiece but also the need to express oneself.

What is a Streaming Box and what are the Benefits of it?