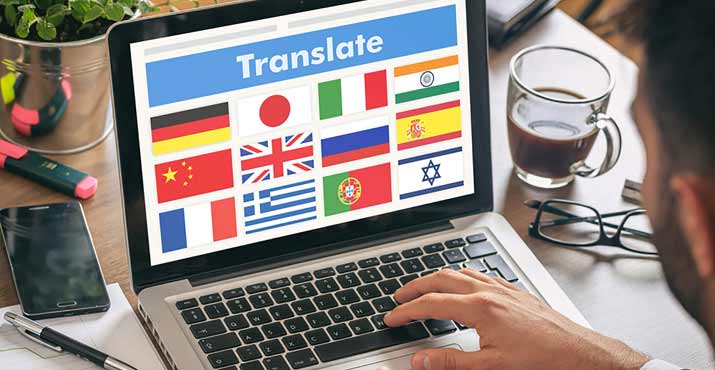 Have you ever considered however, making that second language skill your career? That is becoming a translator or interpreter? There are plenty of remunerative job opportunities for individuals who are fluent in another language.

If you speak a second language, you could become a court interpreter. Court interpreters are a vital part of the legal system. They make sure that plaintiffs and defendants alike are given the opportunity to have their voices heard and to make full use of the courts. Interpreters also make sure that judges and lawyers a re able to communicate with clients as well. In addition to interpreting activities in the courtroom, they could also asked to translate court documents.

The Military and Federal Government

Another option for a professional linguist is military service. Four out of the five branches of the military has a Military Occupational Specialty whose role is either translator or interpreter. As a military linguist your opportunities and experiences will vary from assignment to assignment. One tour may find you serving on the staff of a high-ranking officer, read more here acting as their interpreter and accompanying them on high-profile trips. The next, you may be deployed in the field serving as the voice of a platoon trying to communicate with members of the local population.

Along with the military, agencies of the federal government offer many different career paths for translators and interpreters. Those opportunities vary depending on the agency. For example, the State Department hires escort interpreters to travel with visiting foreign delegations. The FBI and other members of the intelligence community hire linguists to translate foreign documents.

The United Nations hires a lot of interpreters to make sure diplomats of various nations are able to understand each other at important international conferences, meetings, and other events. Interpreters at the U.N must know certain language pairs in order to be employed.

Finally, a large number of translators work as freelancers. This means they either work directly for clients or are provided assignment by a translation agency. Working as a freelance translator has a some advantages to it. First, it gives many translators the ability to work from a home office providing them the freedom to dictate their own schedules. In addition, many freelancers find their work intellectually stimulating as they can chooses project in which they are interested in.

How to Open Psd File?

Can I Use My Smartwatch Without My Phone?