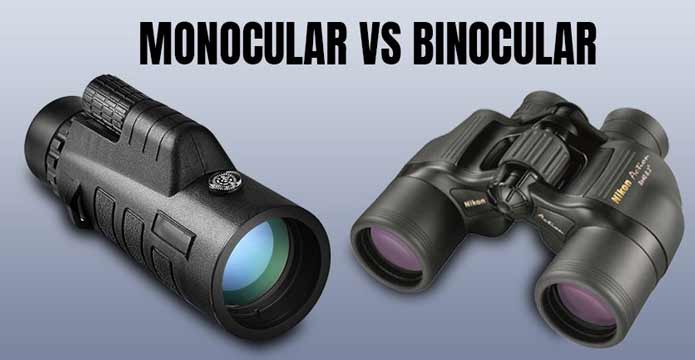 But before going to differentiate the cues, I will try to clarify your concept about depth perception. It will help you to understand cues and their differences.

What is Depth Perception?

It can visualize our environment in three dimensions and measure the distances of the objects from us and between the objects. Cues are crucial for the successful survival of living things because they help us navigate effectively about things around us.

We found some of the major differences between these two cues as below. No doubt both cues are essential to use in our everyday life, and we also do not know well about these both, but research shows both cues help us to differentiate the distances under the natural conditions, when us with single eye called monocular cues, but when both eyes involved called binocular cues.

When we compare them according to depth perception, we found monocular cues more illusory than binocular cues. For example, if we see the same object with the right eye and then with the left eye, we feel some difference in seeing, but when we see with both eyes, the image we see is a merger of views.

Monocular cues are limited than binocular cues in more than one perspective to get the depth perception. Research also reveals that the binocular cues are found more helpful in the complex environment than monocular cues; for example, when you see more objects, you want to see a bird, but there are many birds around that bird.

The sensitivity of the monocular cues depends on the visual field’s location, which relates to stimulation. There are two major binocular cues: retinal disparity and binocular convergence, but the monocular cues are large in numbers, such as absolute size, familiar size, lighting and shading, relative size, motion parallax, texture gradient, natural effects etc.

You have gone through the content; both of the cues are essential for us to get a clear view of the objects around us. But sometimes binocular cues become more helpful than monocular cues. We have provided you detail about both cues with differentiating both of these.

How to Remove u3 System from the USB stick

What is the USB ant stick?