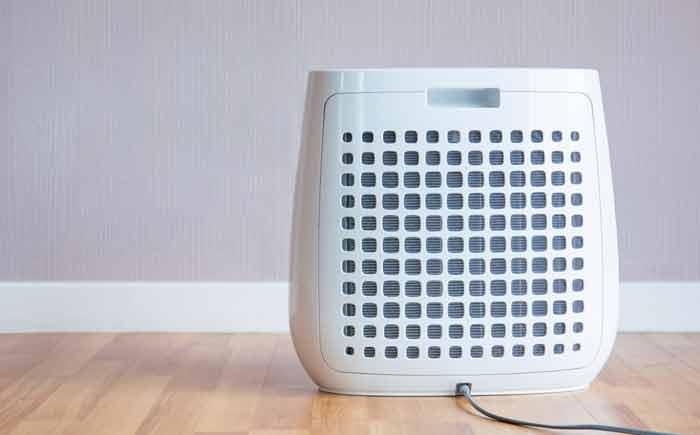 Air conditioners and air coolers are both great ways to keep your home at a comfortable temperature during the hot summer months, but they work in different ways.  Air coolers use evaporative cooling, while air conditioners use refrigerants.

What Is an Air Cooler, and How Does it Work?

An air cooler, sometimes referred to as a swamp cooler, is an excellent alternative to the more expensive central cooling units. They use evaporative cooling in order to make your home feel much more comfortable. In other words, they add moisture to the air inside your house in order to cool it down. It accomplishes this by using water in order to cool the air. A blower pushes hot air outside your house, which causes the ambient temperature to drop significantly. This cool, moistened air then enters the room through a series of events that lead into your home. Basically, an evaporative cooler uses evaporation via wind or water to cause cooling, similar to what happens when water evaporates and rises into humid air.

Pros of Using an Air Cooler

A lot of people have found that using an air cooler is much more cost-effective than using an air conditioner, especially when you use it in combination with other cooling methods.  They are also great for those who don’t want to deal with the hassle or cost of installing a whole-home cooling system, but they do have their drawbacks as well-namely, small rooms and apartments may not be able to accommodate them easily.

Cons of Using an Air Cooler

While these units are great for cooling off a single room or even a small apartment, they aren’t well-suited to large buildings. They also take a long time to cool down a sweltering and humid room, and they only cover a single room at a time.

What Is an Air Conditioner, And How Does it Work?

An air conditioner uses refrigerants to cool the surrounding area. It works by having refrigerant pass through a compressor, which turns it from vapor to liquid form. The liquid then enters coils that are cooled by an electric fan, which turns it back into gas. The cold gas is then compressed again and passes through the coils outside of your house, turning it once more into hot liquid. This hot liquid is then released outside, where it cools via evaporation due to the ambient heat. Once this happens, it becomes cold gas once more and is sucked back into the compressor to begin the process all over again.

Pros of Using an Air Conditioner

An air conditioner is great for cooling your house evenly and thoroughly, especially compared to a Luftkühler. It also comes with a heating system so that it can be used in both winter and summer. For those who live in more humid areas, air conditioners help to cut down on the humidity, so you aren’t uncomfortable no matter how hot it is.

Cons of Using an Air Conditioner

Installing a whole-home system uses a large amount of electricity and drives up your bills considerably. Air conditioners also come with their own set of problems, namely that they can cause humidity problems in highly humid areas.

I hope this article has helped to explain the differences between using an air conditioner vs. an air cooler for your home. I also hope that you’ve found something in here that’s useful to you.

Effective Ways to Get Rid of Pigeon

How Long Does Truffle Oil Last?

Effective Steps To Roof A House