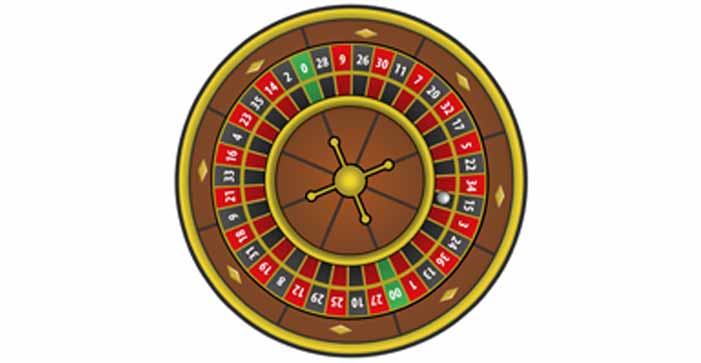 There are varying complex mathematical definitions of randomness, but it is widely accepted and agreed upon that for a true random number sequence, the numbers of a random sequence must be drawn independently (statistically speaking) of each other. This means that the probability of one number appearing in the sequence has nothing to do with the probability of another appearing in that same sequence, get more info.

The most common example of mutually independent events involves rolling a dice: if a person rolls a two twice, the fact that he rolled a two the first time has nothing to do with the fact that he rolled it a second time. Mathematically speaking, randomness also includes infinite sequences. One cannot create a truly random sequence with say five digits because once you have exhausted every combination of those five digits, the sequence has to employ previously used values, and thusly becomes subject to autocorrelation and bias.

PRNGs approximate certain conditions that define randomness. In terms of simulation modeling, most importantly is that the number sequences employed are uniform, unbiased, have long periods, and do not exhibit autocorrelation. If the number sequence heavily favors a particular number or group of numbers sharing a common property, then the results of the simulation will be skewed towards a particular outcome. For example, if a retail operation simulation offered one of many possible outcomes ultimately predicated on multiples of five appearing in a number sequence, and ninety percent of the sequence generated were multiples of five through a PRNG or RNG, then that simulation’s results would be of little use.

Further, the generator should be efficient-meaning that it can quickly generate numbers without requiring large amounts of processing time or server space.

How do I record a Video on My Android Phone Screen?

Use Of Google Home To Translate A Conversation

The Best Travel Laptop for Every Traveler: Inexpensive, Lightweight, or Rugged Laptops for Traveling