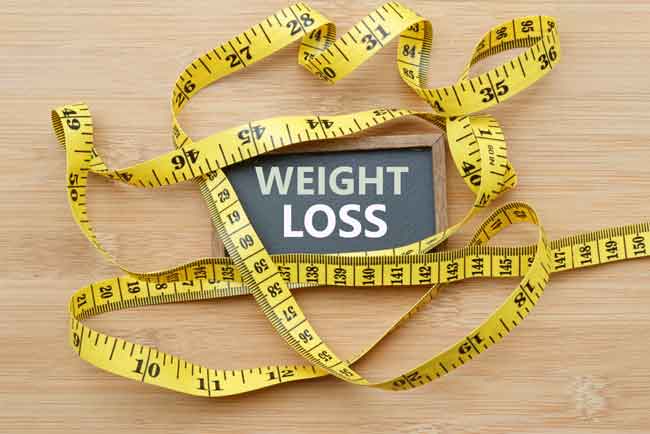 On “Primetime Celebrity Weightloss What Really Happens,” we saw the good and the bad of celebrity weight loss. This show aired on ABC on January 5. They talked to several different celebrities about their struggles with weight loss.

They started the show out talking to Ricki Lake. She talked about her weight problems throughout life. She started out as an actress who was getting jobs because of her size. People wanted her to be large for the parts they were giving her in different movies such as “Hairspray” and “Crybaby.” She said she was a size 24 at one time and finally got down to a size 4 at one point. She talks about how she did not do this in a safe manner. She said she was basically starving herself to the point that she would pass out at times. Ricki lost about 100 lbs in less than 6 months. She is now happy at age 42, 5 ft. 3 1/2 in., and 135 lbs. She takes care of herself, but said she still struggles with weight in her mind and it will be a constant battle for her, visit this website.

Next they talked about several fad diets. They discussed the cookie diet, twinkie diet, baby food diet, and even the master cleanse diet. Nutritionists discussed how these do not work. They might help you to lose weight, but they are not long term answers. Most of them are not safe or healthy at all. Many celebrities such as Snookie, Demi Moore, and Ashton Kutcher have been rumored to use these diets to lose their own weight.

Kendra Wilkinson from “Kendra” and “The Girls Next Door” was the next person they spoke to about weight loss. She mentioned how many girls at the Playboy mansion were known for throwing up their food, but she never wanted to be one of those girls. She put on a bit of weight due to the fact that she had a personal chef at all times. When she moved out of the mansion, she got pregnant right away. She went from weighing 105 lbs to 165 lbs during her pregnancy with Baby Hank. She is 5 ft. 4 in. tall. Kendra said that magazine covers would do some touching up and air brushing to make her look smaller than she really was at that point in time. Her reality show was always real though. It showed the truth and her real size. She is now eating healthy and working out. She is down to a weight of 120 lbs.

They did a small part where they spoke to Ali Fedotowsky and her fiance Roberto Martinez from “The Bachelorette.” Ali said she put on a bit of weight when she started living with Roberto and eating the way he does all the time. She realized that she can’t eat pizza at 2 am and needed to do something. She has started eating healthier and the couple goes hiking together for exercise.

The last person they spoke to was Bethenny Frankel. She is the writer of the book, ‘ Naturally Thin: Unleash your Skinnygirl and Free Yourself from a Lifetime of Dieting.’ She has been on “The Apprentice: Martha Stewart,””The Real Housewives of New York City,” and her own reality show “Bethenny Getting Married.” She has her own approach to weight loss and a lot of it is about cutting back. She says one or two french fries are great, but by the time you get to the 50th they just aren’t as good anymore. She has a yoga video and has done wonderful on her own weight loss.

This show was interesting and talked about how many famous people use nutritionist, personal trainers, and things the normal person cannot afford. Weight loss can still be achieved and in a safe manner. You just have to set your goals and stick to them.

How to Determine if it’s Muscle or Bone Pain?

How to Increase Blood Circulation in the Genital Area?

The Benefits and Risks of Penis Enlargement