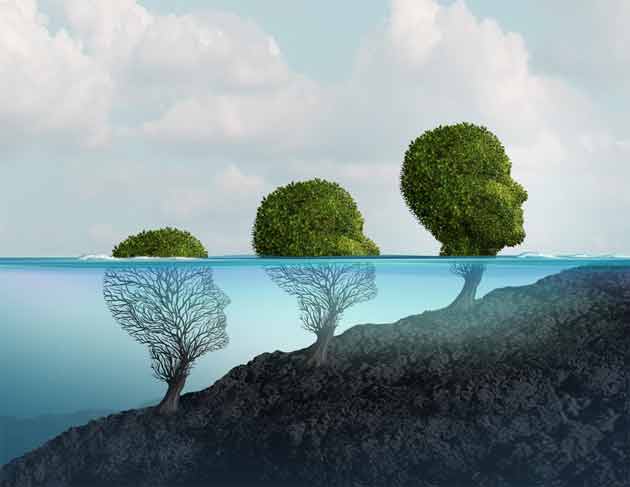 Making positive changes to your life can be tough at any time of the year, whether it’s New Year’s, your birthday, or some other special occasion. The best of intentions can fall apart when confronted with the realities of everyday life. If you’re determined to improve yourself or your life you may find hope – and help – in the Japanese art of kaizen, get more.

The principles of kaizen were developed after World War II to help Japanese companies function more efficiently. Kaizen and similar forms of participative management were so successful that they helped turn the phrase “made in Japan” from a derogatory term to a compliment.

But there’s no reason kaizen has to be limited to the workplace. It’s possible to use these techniques to make your personal life more fulfilling as well.

A few principles of kaizen, and how to implement them

“Kaizen” gets translated in several different ways, but basically it’s all about making small changes that last. This makes sense, really. Large changes are harder to make, and even the thought of trying to do something big can be intimidating enough to discourage someone from trying it. But if you take something apart – break it down into pieces or steps, for example – you’ll probably find it a lot easier to change.

The first thing, of course, is to identify something you want to change. That might be obvious; for example, perhaps you want to quit smoking. But if it’s not so clear, or if you have many things you want to work on, try making a list. Divide large items into their component parts or into steps. Then take whatever’s easiest, and start with that.

Why the easiest? Well, for one thing, you’ll have a better chance of succeeding fairly quickly. Instant gratification is a great motivator; when you succeed with your first “project” you’ll be encouraged to try the next thing on the list.

Work on one thing at a time for however long it takes you to get it the way you want it. This could be just a few days, but it’s more likely to be several weeks, since it takes that long to break a habit. What you’re actually trying to do is start a new one; once you’ve made a change that works, you keep at it until it becomes automatic.

This demonstrates two kaizen principles – standardization and sustainable improvement. With standardization, you develop one and only one way of doing something – but that way is the best. And the improvement you’ve made is sustainable because you’ve turned it into a habit, which will continue “all by itself” when you move on to the next item on your list.

Another principle is what a lot of self-improvement is all about – eliminating waste. This could be wasted time, or it could be wasted space or movement. In the workplace wasted space might mean equipment that’s too big or does more than it needs to. From a personal standpoint you could think of it in terms of cleaning out clutter – literal or figurative.

Movement and time tend to go together; if you waste one, you’re probably wasting the other. As an example, if you combine errands you’ll save time and movement (and also gas, which saves money).

After you’ve succeeded at one task you can move on to the next. But don’t feel pushed to do this; remember, the idea is to make changes that last, and that can take time. Also, don’t pressure yourself into making every change on your list. Do what you can, and let the rest go. There will be more time – and more opportunities – later.

Kaizen can be a large and complicated subject; entire books have been written on how to implement it in the workplace. But actually, the principles can apply to every area of life. The overall idea is to make changes so your life will be easier. And when your life is easier it will probably be happier, too.

Are there Dangerous Toxins Lurking in your Home?

Self-improvement is Necessary: How to Take Action and Improve Yourself

How Do Supplements help with Blood Sugar Level?