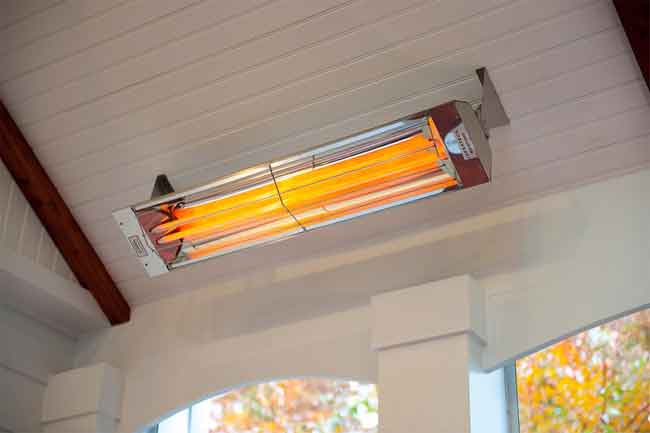 Before you attempt to change out the heater core in your Audi A4 you should take it to a shop and have them remove all of the refrigerant from the AC. This is best since you will have to the lines to the condenser opened up in order to make the swap out of the heater core.

Next put the vehicle in the spot you will be using as a workspace. It should be a rather roomy garage or an outdoor area because you have to have access to all four doors. The seats should be down and it rearmost position, now you may take the cables off the battery. The spring clamps on the hoses that lead to the heater core should be loosened next. This should only be attempted once the engine has cooled, read more from here.

Empty the following storage compartments, clove box, center armrest and the backseat area. You should also take off the cover from the pollen filter and unscrew the bolt there that holds the coolant lines in place

To gain access to the location of the heater core you have to remove the glove compartment which is held in place with only 4 bolts you must first depress the sides in so that you can get it past the stops then you can remove the bolts. The first to bolts are easy to locate but bolts 3-4, not so much. Three is located near the switch that controls the light. The fourth is up inside the cavity so you will have to do a little creative thinking to get it out.

The middle console must also be removed. Remove only the 2/12mm nuts, pop out the phone unit and remove the 13mm bolt found there. Now remove the trim and you will see another bolt this is 8mm remove it also. Now pry the tab located underneath the brake lever downward and pull the trim and handle off the lever.

After sliding the back part of the console out and over the brake lever you will need to remove the knob on the shifter. The radios’ head unit and the center trim will have to be removed also. This is the hardest part as you continue to remove all of the components necessary to complete remove the dashboard.

Now that you have the dash off it is time to concentrate on removing the aluminum frame (there are several things of importance mounted here so be careful of the removal process) with it out of the way you can take the dash out. After removing the dash you will be able to see the HVAC box and remove it from the spot its secured to. Remove all the connectors first though.

Carefully remove the old core by unscrewing it. You will also need to pop it from the tabs that hold it in place. Clean the area of waste and debris. Install the new core and begin the process of reinstalling all the components you had to remove to reach the darned thing. There you have it, replacing the core is simple its getting to it that can prove to be a headache.

How Long Does Truffle Oil Last?

How do You use an Electric Heater?