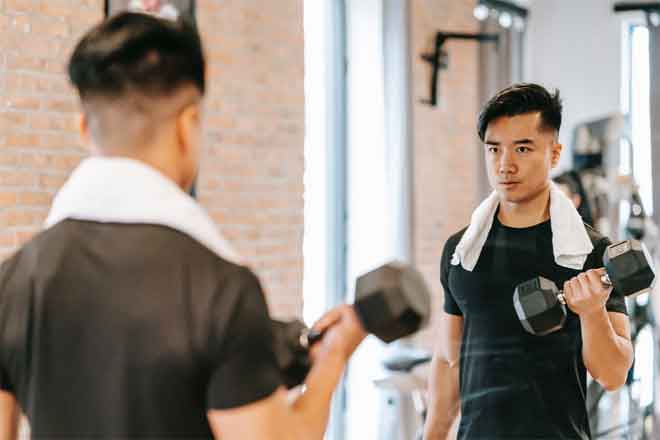 After a nasty two-year marriage to an abusive man who did not even so much as allow me to talk to my mother, I was left with a lot of weight, both emotional and physical. I need a major ego boost. Even though I was glad to be out of that relationship, I was so depressed that my marriage had failed.

One thing that really helped me to get over everything was a complete makeover. I completely revamped myself, my body, my attitude, and my entire outlook on life, look at this site.

One day after sitting around all day just crying and being miserable, I got mad. Madder then I have ever been. Here was my chance to change things. I needed to get off my over-weight butt and start living. I had a clean slate so to speak and no one to answer to.

So that decided, I needed to drop the physical weight. I had always been heavy but I had gotten a lot heavier during my marriage. Because my ex-husband had been so controlling I was left without a license to get anywhere I had no choice but to walk. Therefore, I walked everywhere.

Next, I started to really watch my diet. I drank a lot of soda and ate a lot of food loaded with sodium. I realized that the only vegetables or fruit in my house were canned or frozen and had been around forever. In my freezer most of the meat was beef or pork, mixed in with ice cream and all kinds of other junk. I knew things could not go on like this.

Therefore, I stopped drinking soda completely. That alone helped many ways, not only did I lose weight, but I also was not as dehydrated as I had been before. Cutting soda out also helped with bladder and kidney problems I was having. I drank a lot of water instead which helped flush my system. Being par Italian I love pasta, I also made some kind of pasta with every meal I made. Sometime that was all I ate. So I really started to limit how much I ate and instead of having steak, I would have a nice piece of broiled chicken.

Also not having a car going to fast food places was not much of an option. It is probably best you try to avoid fast food but let us face it who doesn’t love a nice greasy burger everyone in awhile? Maybe grab a salad and a bottle of water instead of that soda. Most fast food places have healthy alternatives, even on the children’s menu.

One thing though that seemed to be a problem for me was when it came to the scale, I was so obsessed about my weight, I’d weigh myself sometimes as much as twice a day. You should only weigh yourself one a week at most. No one loses five pounds in a day so there is really no need to weigh yourself that often.

Within a few months, I was down to a weight that pleased both my doctor and me. I felt much more comfortable in my skin and must be I was not the only one to notice. For me it had been a complete transformation from ugly duckling to a beautiful swan. Not only was I much more confident but a lot of my health problems started to clear themselves up. I have never felt better in my life. I still enjoy junk food and the occasional soda but everything in moderation, that is the key.

How many Calories to Maintain for Weight Loss?

How Long do You Have to Be To Get Laser Hair Removal?

What is the Best Place to Buy Wrist Watches?