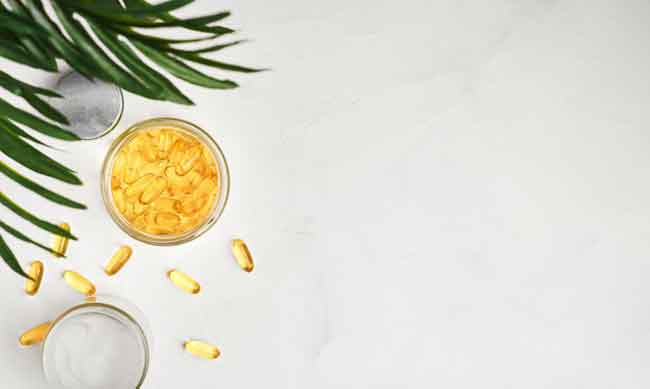 Zone Labs, Inc announced on Tuesday that a pilot study has turned up the real possibility that daily supplements of purified fish oil can be helpful to children who have attention deficit and hyperactivity disorder (ADHD).

The study was conducted over an eight week period, and the tested children were given eight to 16 grams per day of eicosapentenoic acid (EPA) and docosahexenoic acid (DHA). These are the “good” fats that the body needs. These fatty molecules get into the fish’s oil by way of all the algae that fish eat.

All of the children showed significant improvement in their behavior, including in the areas of inattention, hyperactivity, defiance, and conduct problems. The children’s parents and the overseeing psychiatrist were in agreement as to the improvements.

Fish has long had the reputation as being “brain food”. While this has sometimes been put down as mere old wives’ tales or unproven anecdotes, scientific studies in recent times have mostly confirmed the perception, see this here.

The brain is mostly made of fats and water, and the omega-3 fatty acids that reach the brain from eating fatty fish or product derivations like the fish oil supplements have been shown in many studies to help the specialized tissues enclosing the neurons (never endings connected in the brain by ganglions) to be more absorbent in the uptake of glucose and oxygen, which are the brain’s “rocket fuel”.

Studies have confirmed increased concentration stamina and diminishing of depression in normal subjects who had a regular amount (at least one meal per week) of fish in their diets.

Omega-3 supplements have been taken by people to increase bodily health, especially heart health, for a few decades now. Researchers are becoming more and more confident that omega-3 is just as good for the brain as it is for the body.

Commentators have pointed out that our cholesterol-averse society often lumps all fatty foods together as things to be eaten only sparingly or avoided, not taking into consideration that there are “good” fats as well as “bad” fats. “This is an important study as it indicates when adequate levels of fish oil are added to the diet, significant behavioral changes can occur.

This study also indicates that the growing epidemic of ADHD may have a strong nutritional component-the lack of sufficient intake of omega-3 fatty acids, such as EPA and DHA. Equally important is that supplementation with high-dose fish oil is synergistic with existing drugs, giving both the physician and parent new dietary approaches toward correcting this growing epidemic in our children,” said Dr. Barry Sears, one of the co-authors of the study.

Effects of Stress on Your Body

What is the Best Solution for Snoring Stop?

How Does A Weight Scale Work?