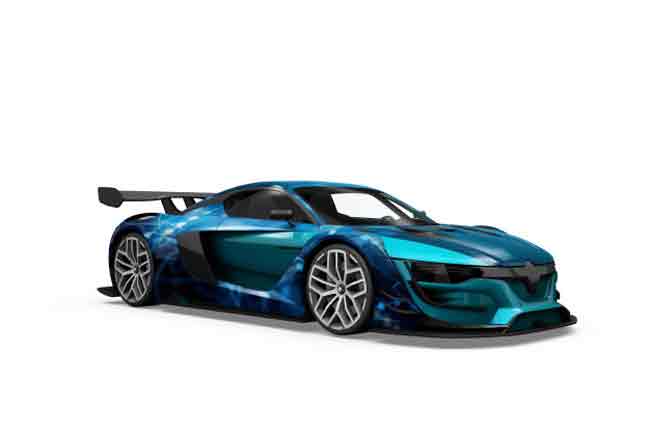 Daihatsu Motor Co. Ltd. is one of those Japanese car brands that are taking the world by storm. Like all Japanese cars, they have a distinctive uniqueness in terms of the features of the cars they are making. Daihatsu cars have become very popular due to the smaller models they have been manufacturing. It is not often that a car manufacturer would opt to make small cars because they know that a lot of people would love to own a bulky and spacious car. However, Daihatsu was able to prove that majority of the consumers were, in fact, willing to buy smaller cars. This is due to the fact that consumers are facing many concerns today – concerns like energy costs and space for parking. Smaller cars are easier to park compared to big cars and they consume less fuel and batteries. Smaller cars are also proven to run faster compared to bulky cars with bearing horsepower. This is due to its significantly smaller weight.

Daihatsu was formerly known as Hatsudoki Seizo Co. Ltd. It was founded on 1907 in Japan. The first site of its factories was located in the Osaka prefecture. In 1951, Daihatsu became its new brand name. In 1967, Daihatsu and Toyota Motor Corp. decided to begin a partnership. Since then, Daihatsu has been able to expand its global arm significantly and they have multiple manufacturing sites and assembly plants worldwide. It has become a global car-making powerhouse as well. Although it has become an international car making company, it is still Japanese to the core. Japanese business traditions are still the main core values of this company.

Today, Daihatsu is still known for its small cars. Millions of people around the world are becoming aware of the need for small and economical cars and the first brand that pops into their minds is Daihatsu. Daihatsu has also ventured into passenger cars. Examples of such models are the following: Domino, Rocky, the Charade, Midget, and the Cuore. These models are often the source of pride for the company.

Some people think that because Daihatsu cars are compact, they will be ugly to look upon. This is where they wrong. Since the beginning of its operations, Daihatsu has been offering smaller cars that do not sacrifice coziness, elegance, and beauty. Daihatsu even boasts of using environmentally friendly technology infused in the car itself. Aside from that, its performance is excellent and it is very safe.

Car Shopping: What to Look For