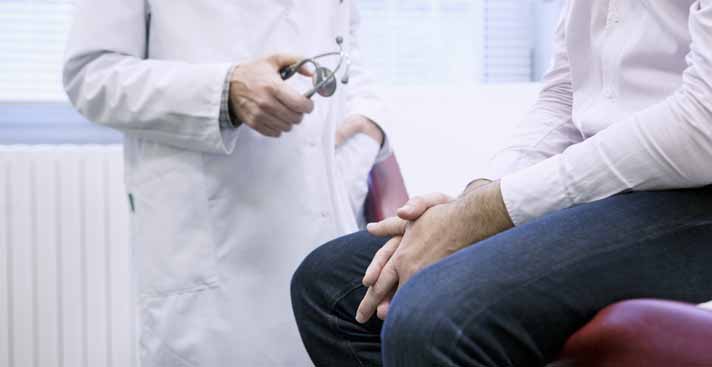 Though prostate cancer is the most common cancer in older men and often has a five-year survival rate of 100% for localized tumors, some forms of the disease have a life expectancy of only one to two years. Dendreon Corporation has been conducting clinical trials on a treatment for just such a form of prostate cancer since at least 2002, and seeking U.S. Food and Drug Administration (FDA) approval of the resulting drug since 2005. On April 29, 2010, the FDA approved Provenge for the treatment of metastatic castration-resistant prostate cancer, an advanced hormone-independent form of the disease.

After a rejection of Provenge by the FDA in 2007, Dendreon conducted clinical studies on 512 men, finding that the drug increased the life span of those who received it by approximately four months compared to placebo (Provenge treatment median survival 25.8 months, placebo median survival 21.7 months). Thirty-two percent of the men treated with Provenge survived three years, compared to 23 percent of those who received placebo. Until now, the only other treatment option for men in the target treatment group has been chemotherapy with Taxotere (docetaxel), which can generally be expected to extend life by two or three months.

Chemotherapy can produce severe, sometimes debilitating, side effects, whereas the clinical trials on Provenge have shown that the men receiving the treatment generally have few side effects, which last only a few days. The potential side effects include:

Though this drug appears to be a good replacement for chemotherapy, one concern among researchers and clinicians is that Provenge does not slow the progression of prostate cancer.

The drug works by enhancing the body’s immune response against prostate cancer, which is why it is being called a vaccine. Traditional vaccines have been used to prevent illness, but Provenge is a therapeutic vaccine used after the onset of disease. Provenge is administered differently from other drugs, and is made to be patient-specific. The steps in the process are as follows:

This process is repeated roughly three times at intervals of two weeks. Approximately 2000 men will be able to receive this $93,000 treatment in the next year, after which time Dendreon plans to add facilities to treat more patients, View https://www.globenewswire.com/news-release/2021/04/19/2212822/0/en/Carbofix-Reviews-New-Weight-Loss-Supplement-by-Product-World.html for effective information now..

The Significance of the Prostate Cancer Vaccine

This drug is a first in the medical field: a cancer vaccine. Though it is not a traditional approach, or perhaps because it is not a traditional approach, some in the field feel that this step will also open up the way for researchers to approach treating other diseases, such as HIV, in non-traditional methods that increase survival. However, this treatment is just one step forward, and there is still much work to be done on treating advanced prostate cancer and preventing its progression in patients.

At What Age Do You Need Reading Glasses?

How to Install Carpet

How to use a Bitcoin ATM?